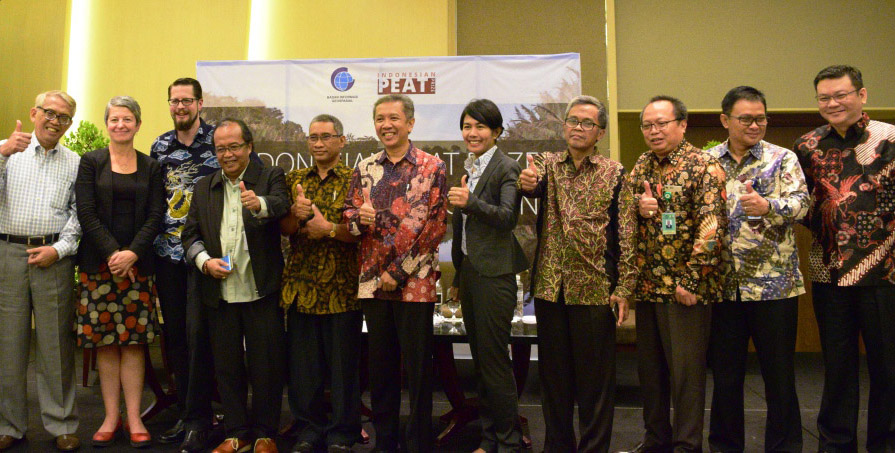 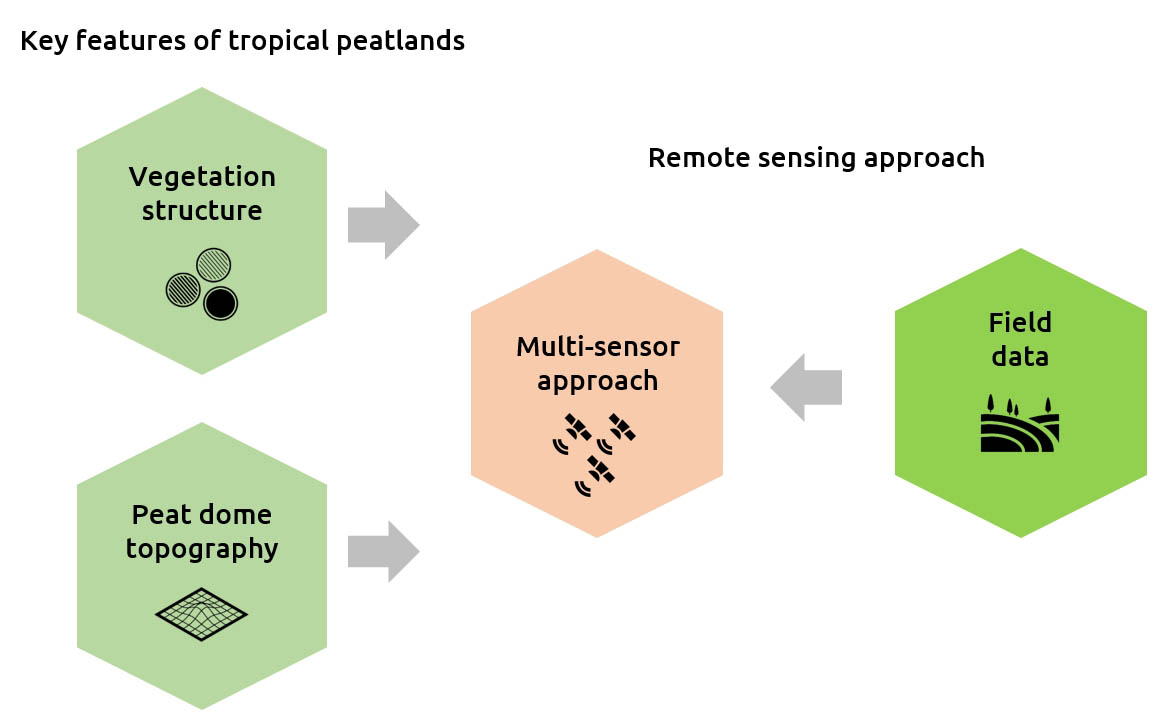 The International Peat Mapping Team deployed satellite-based technologies and airborne LiDAR, combined with established on-the-ground measurements, making them the lead in mapping peatlands that combine accuracy, speed and affordability. The team deployed a product called WorldDEM that uses satellite imagery to model terrain at a 10-meter resolution, as well as imagery from the Sentinel satellites. The methodology also included well-established on-the-ground measurements in order to create a model that could accurately estimate peat thickness.

“BIG is pleased and excited that the Prize has produced the best method for mapping peatland that combines accuracy, affordability and timeliness to support BIG’s work in mapping and providing geospatial data and information” said Prof. Dr. Hasanuddin Z. Abidin, Head of BIG.

Peat is a major source of carbondioxide emissions when it burns or decomposes. In 2015, peatlands were responsible for 42% of Indonesia’s total emissions. In the devastating 2015 fire season, forests and peat fires caused 100,000 premature deaths, cost the Indonesian economy $16 billion, and released 1.62 billion metric tons of greenhouse gas emissions, equivalent to the emissions produced by nearly 350,000 cars. The depth, or thickness, of peat soils is an essential measurement; the deeper the peat is, the more ecological damage, including carbon emissions, results from disturbance. Uncertainty around data and information concerning peatland, particularly the depth of peat, has delayed protection and restoration measures for Indonesia’s peatlands, allowing irresponsible parties to continue business as usual, often resulting in drained peat and fires.

About the Peat Prize

The Indonesian Peat Prize is hosted by the Indonesian Geospatial Information Agency (Badan Informasi Geospasial, BIG), supported by the David and Lucile Packard Foundation, WRI Indonesia and Context Partners. Launched on February 2, 2016 for better peatland management and to fight against global climate change, the Prize received applications from 44 teams from 10 countries. The teams include research institutes, universities, government agencies, private sector companies and consultants, paired with Indonesian partners as required by the prize. In the first phase, the Solution Development Phase, 10 selected teams were tasked to test their methodologies in Bengkalis, Riau, Indonesia. In the final phase, the selected five finalists were again tasked to test their methodology In Kubu Raya, West Kalimantan, Indonesia. 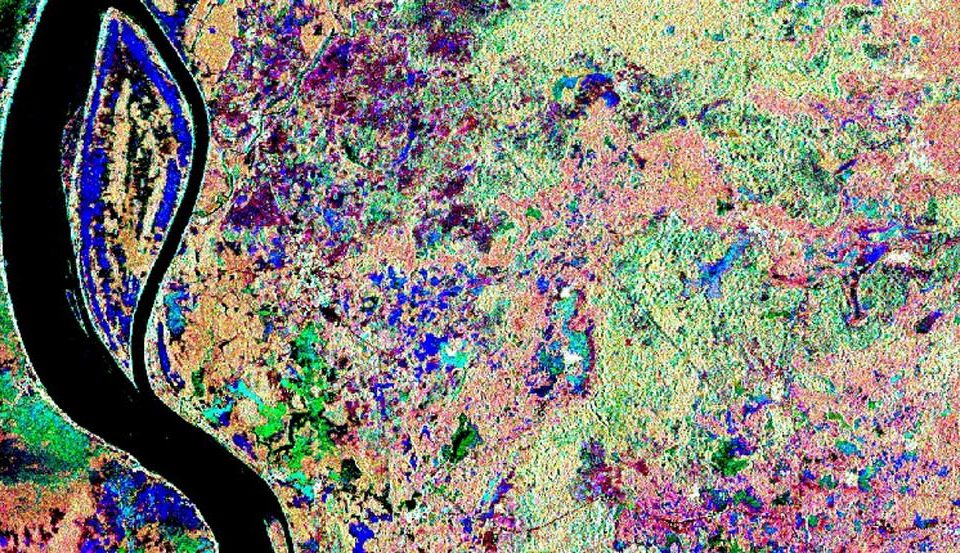 In the Association of South East Asian Nations (ASEAN) region peatlands cover approximately 23,6 million hectares, representing 56% of global tropical peatlands. However, their exact extent in most of these countries is not well known since the identification by field-based methods is time consuming and expensive due to the enormous extent of the countries and additionally due to difficult accessibility of many areas. 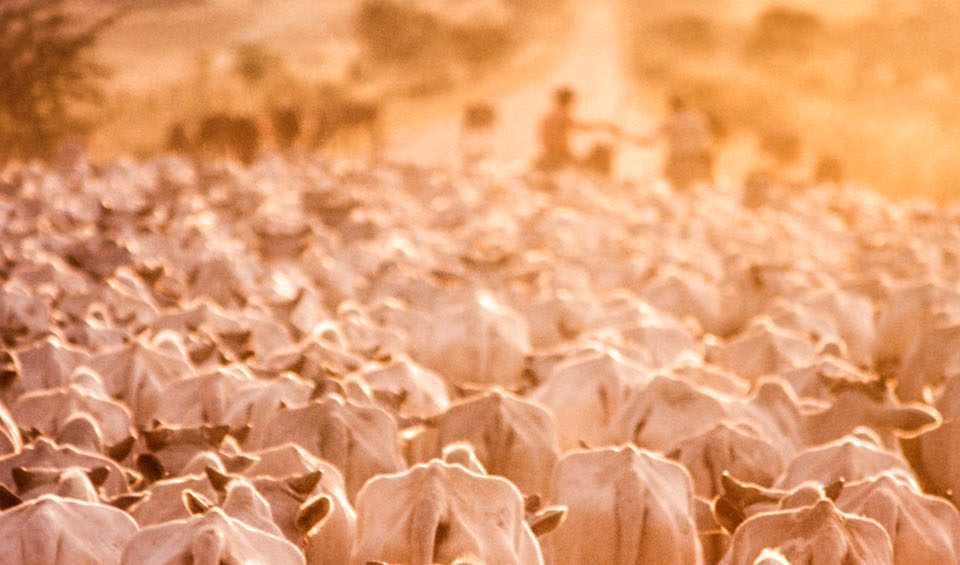 Since the 1960s, the cattle herd of the Amazon Basin has increased from 5 million to more than 70-80 million heads. Around 15% of the Amazon forest has been replaced and around 80% of the deforested areas have been covered by pastures.

Introduction In cooperation with the International Organization of Migration (DLR), RSS has successfully completed the project CoExist, which was funded by the German Aerospace Center (DLR) […] 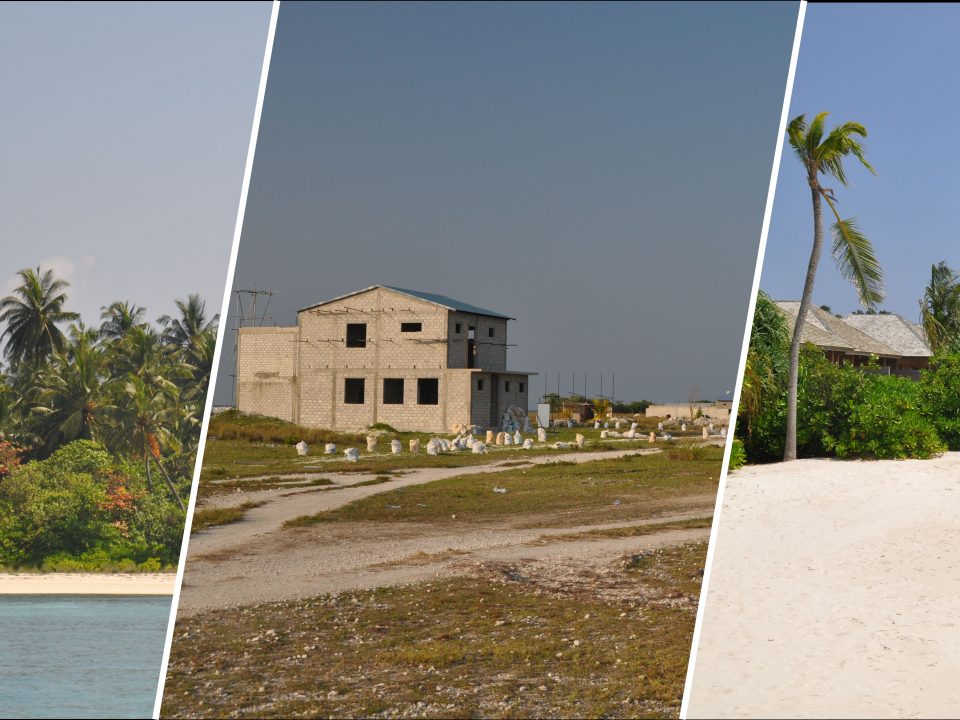